Consider investing in bonds? Here are some tips&tricks to guide you!

Bonds are a effectively just a legal contract for a loan between a borrower and lender, with the lender agreeing to give the borrower a certain amount of money subject to conditions specified in the contract (also known as the bond documentation).

These conditions include some standard features found in most bonds, which we look at below along with some (hopefully more relatable!) mortgage analogies:

» This specifies who exactly is borrowing money. The issuer is usually either a government, supra-national (such as the World Bank or IMF) or a corporate (a company, either directly or indirectly via subsidiaries).

» Mortgage analogy: The issuer on a mortgage would be you – the individual – acting as a borrowing entity to purchase your very own house!

» This specifies when the borrowed money is due to be repaid to the lender in full.

» Mortgage analogy: This would be the length of your mortgage – usually somewhere between 10 and 30 years.

» This is usually the amount which has been borrowed and is due to be repaid on maturity.

» Mortgage analogy: This would be the size of your mortgage – or how much you have borrowed to buy your house.

» This is the rate of interest paid on the bond. Coupons can take on many different forms which create different types of bonds, as we’ll see below.

» Mortgage analogy: This would be the mortgage interest rate you pay the bank on your outstanding mortgage balance.

» This is the credit rating for the Issuer, produced by a rating agency (the most widely used agencies are S&P, Moody’s and Fitch). The agencies provide ratings following an analysis of the borrower’s financial condition and ability to repay its debt. These ratings are a quick-and-easy reference point when determining how credit-worthy a borrower is.

» Mortgage analogy: This would be your personal credit rating, as you would be the “Issuer” or borrowing entity in our mortgage example!

The conditions found in bond documentation also include covenants, which provide some assurance on what the borrower can and can’t do while the debt is outstanding – which helps to place limits on things like how much overall debt the borrower can get into and also covers other material changes to the borrower.

If this sounds vague, that’s because beyond the standard features we outlined above, bond documentation can be specified in many different ways to achieve whatever outcomes are desired by both borrower and lender – leading to bonds with many varying characteristics.

That said, we can still group bonds based on their defining characteristics, as these characteristics affects the way they behave in the market. We look at some of the main bond types below:

• These are the “base-case” bonds which have no unusual features – just a simple bond with a fixed coupon and maturity that has been issued at face value.

• Also known as a fixed-coupon bond or straight bond.

• These bonds are similar to vanilla bonds except for the coupon.

• As the name suggests, these bonds have no coupon.

• Instead of a regular coupon payment, the bond is issued at a discount.

• Bullet bonds are those which return the money you lent (known as principal) when the bond matures and only pay coupons in the meantime. Most bonds are bullet in nature – they tend to be repaid in full at maturity.

» In mortgage terms, this is similar to an interest-only mortgage where you pay interest on the outstanding balance but don’t repay the money borrowed until the end of the mortgage term.

• Amortizing bonds are those which return principal in small chunks on a regular basis, along with the coupon payment.

» In mortgage terms, this is similar to a regular mortgage where your mortgage payments are composed of interest plus paying down part of what you owe on the whole mortgage on a monthly basis.

We’ve covered some of the main bond types above, but there are many other types such as perpetual bonds, callable bonds, convertible bonds, exchangeable bonds and more which are more technical in nature and not widely issued or traded in bond markets.

Analysing the many different types of bonds can be time consuming at best and overwhelming at its worst. This is partly why, for you as a retail investor, the market for bonds isn’t as widespread as the market for stocks.

That said, as a retail investor, bonds can be a useful tool in your quest to achieve an asset allocation that works for you.

You can invest in a number of government bonds (usually considered the safer, simpler option) and also some (relatively safe) corporate bonds.

And if you don’t like the thought of having to select individual bonds, there are a number of bond funds & ETFs which give you exposure to diversified baskets of bonds managed actively or passively. All available at the tap of a few buttons on our app 😉 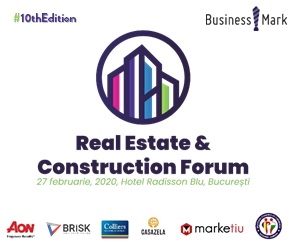 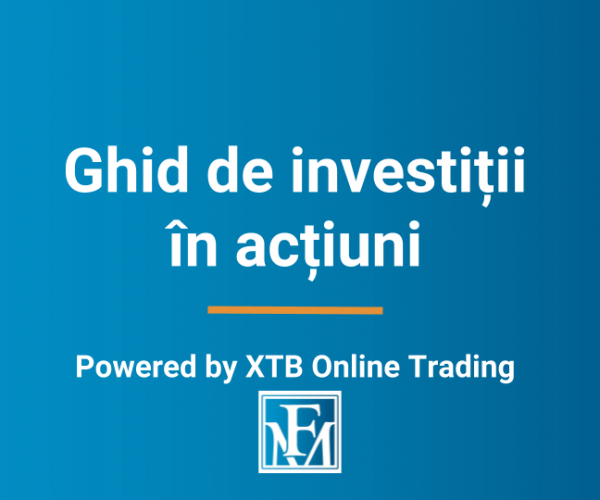